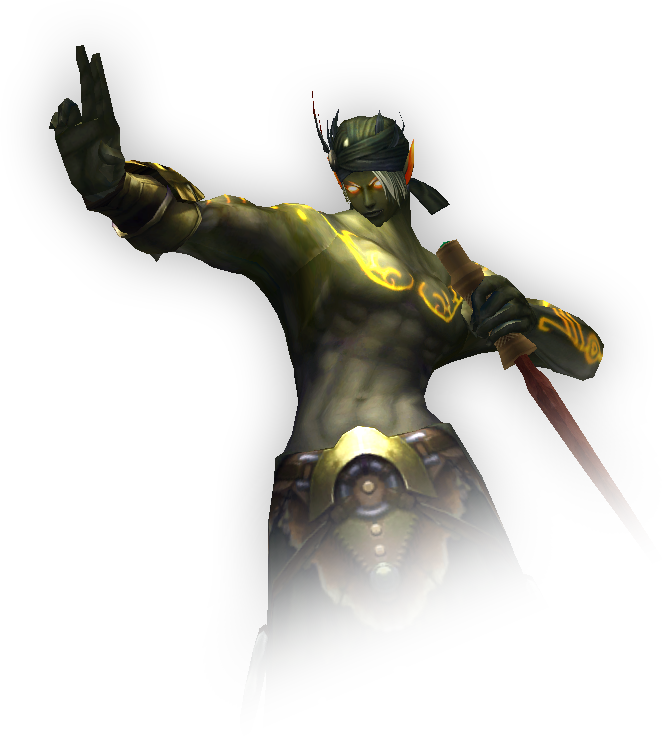 Rappelz is a massively multiplayer online role-playing game (MMORPG) developed by the Korean company Gala Lab. It features a fantasy setting where players can choose to play as one of three races: the Deva, the Asura, or the Gaia. Each race has its own unique abilities and characteristics. Players can also choose to play as one of several classes, such as a warrior, mage, or summoner. The game features both player-vs-environment (PvE) and player-vs-player (PvP) gameplay, as well as a pet system where players can tame and train creatures to fight alongside them. The game was first released in South Korea in 2006, and later in other countries.